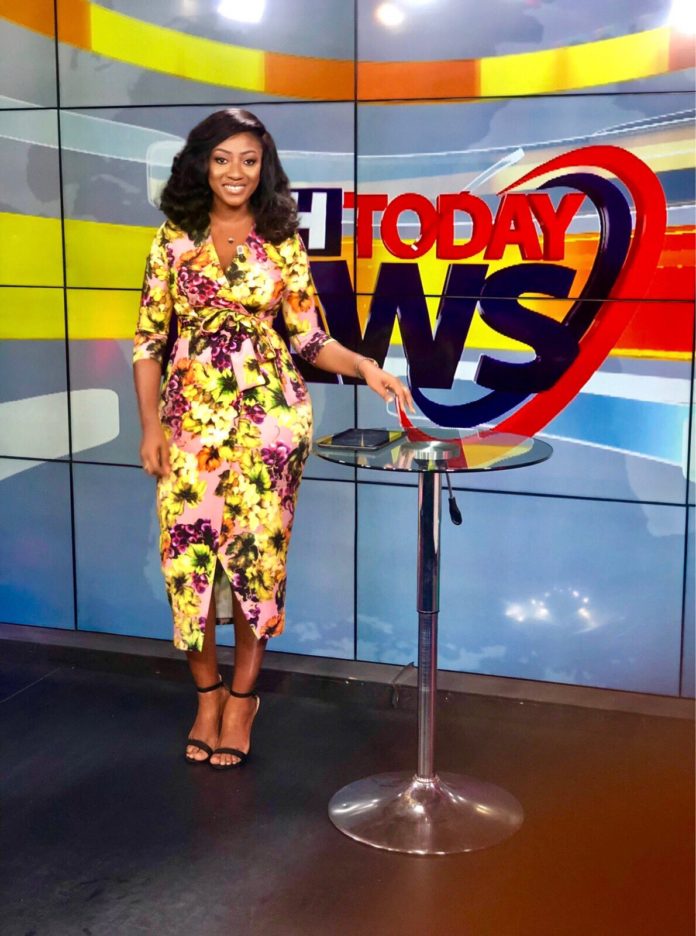 Anita Akuffo has become the latest member of the EIB network to leave their television station;-GhOne TV to join her friends in TV3 leaving the station with notable faces like Serwaa Amihere and Nana Aba Anamoah.

GhOne TV over the course of one year, has been hit with massive exits with personalities like Berla Mundi and Giovani Caleb leaving the establishment to join their competitor TV3.

There were no reasons subscribed to their exits even though their resignations has been linked to the company’s inability to pay its staffs.

Anita Akuffo has become the latest to be poached by TV3. Prior to her exit, Anita had been off the screens for a while and revealed in her new year message that, she came close to death but was saved by the grace of God.