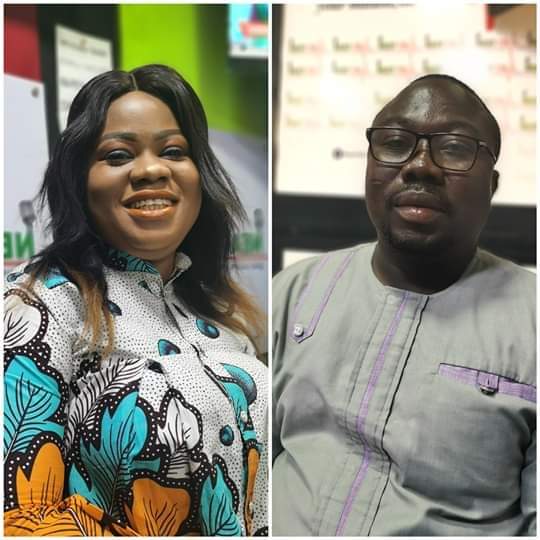 A member of the communication team of the National Democratic Congress(NDC), Chris Belamos Dugun is set to tie the knot with his girlfriend of many years, Jennifer Oforiwaa Queen who is the deputy communication director of the ruling NPP.

Their marriage is said to take place on the 28th of February this year.

This will be the second political marriage to take place this year after the earlier marriage between the deputy director of Masloc, Afia Akoto and Chief Biney of the NDC.

The two were said to be seeing each other for a long time and later decided to make things official.

Their union however faced stiff opposition from Stephen Atubiga of the NDC.

According to him, Chief Biney’s loyalty to the NDC will be a subject of questioning so it will be for his interest to step down from his position in the party.

On a lighter side of things, Abronye of the NPP disclosed that, women from the NDC are pickpockets that was why Chief Biney decided to marry from the ruling Npp.