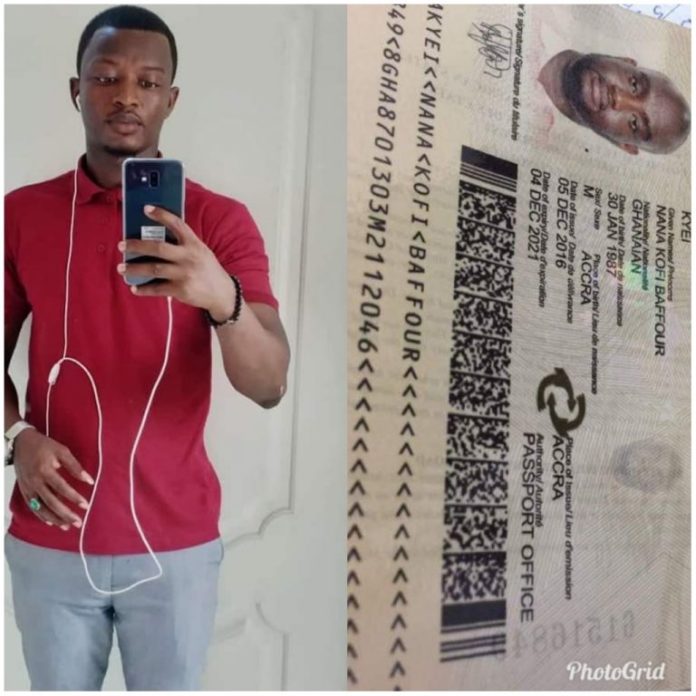 Claude Aloriwe Elohimba, the CEO of celebritieshype.com and his friend have been defrauded by their own colleague of the sum of Gh¢15,000 an equivalent of US$ 2,632.

According to the young entrepreneur, his friend, Nana Kofi Kyei pretended to be a staff of Gemini life insurance Company Ghana (GLICO) and introduced them to a juicy investment being rolled out by the company in 2017.

He explained that, he raised the said amount together with another friend by name Richard Sarkodie and gave it to Nana Kofi to engage in the investment transaction on their behalf.

They never saw the progress of investment after Nana Kofi Kyei, often known as Chairman received the transfers into his account.

Later they were informed that, the said Nana Kofi Kyei was not on the payroll of Glico. Further checks revealed that he had moved to Arizona in the United States of America.

Claude together with Richard reported it to the police at the Police Headquarters here in Accra but as at date, nothing good has come out of it.

Their search for the fraudster has been fruitless since 2017.

He’s therefore appealing to the general public to get him arrested anywhere he’s seen.