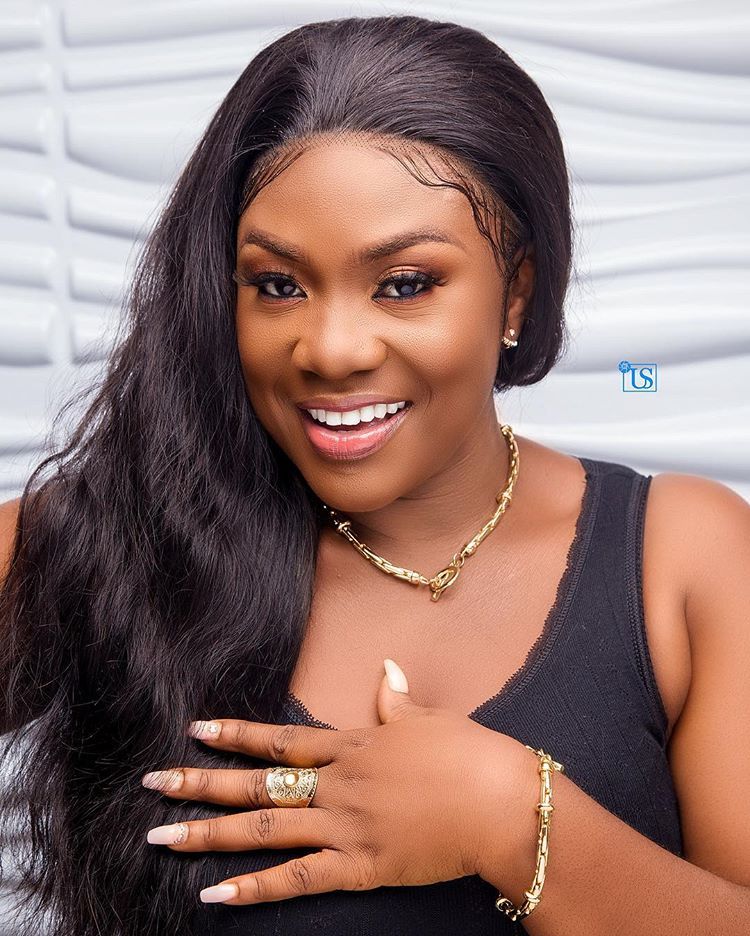 Kumawood actress turn musician Emelia Brobbey has refused to quit doing music after the many criticisms she received from Ghanaians far and near since her first single went viral.

Many trolled and ridicule the actress since her first single hit the airwaves with some describing it was complete rubbish and waste of time.

The ‘Fame Kɔ’ singer has in an interview said she was not overly perturbed by what people say about her singing prowess but will work on her voice since that was what most of her critics talked about.

“in most of the comments what I read is the voice. So, I know that they are criticising me so that I work on the voice.” she said on Kumasi based Luv FM.

According to the celebrated actress, people who believe she produced noise because of her voice only appreciate other genres of music.

Emelia’s genre of music is highlife and she cannot sing that genre or do a live band with a Celine Dion voice, she told the show host.

“So I sang Emelia Brobbey’s voice, that’s what I did. I did me. I sang my voice. If Ghanaians are not happy and they think it’s noise I’ll go do the homework and bring it,” the ‘Adofo Asa’ actress said.