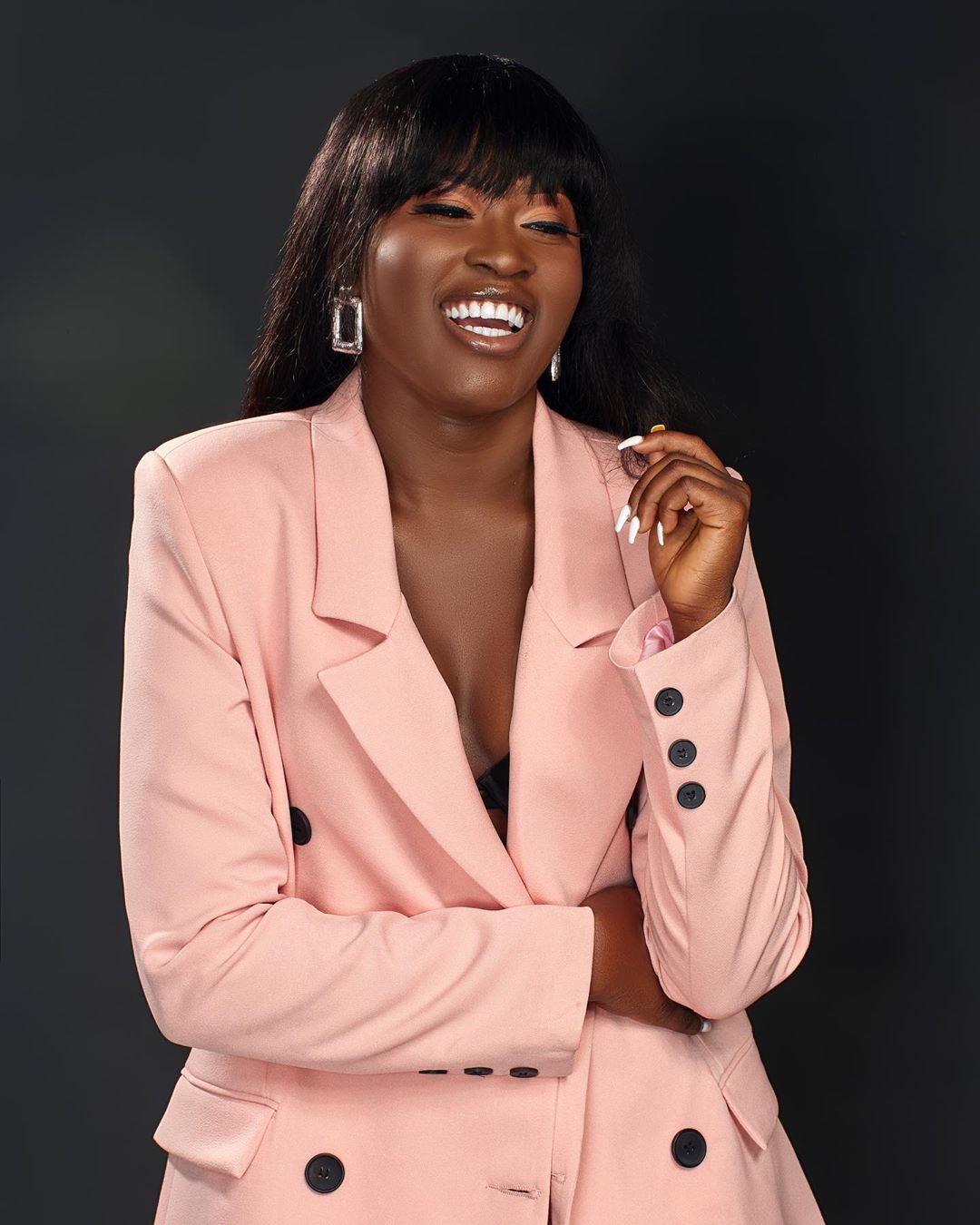 Girlfriend of Medikal, Fella Makafui has denied vehemently to be the one who gave Sister Deborah the hateful looks yesterday at the “Welcome to Sowutuom”.

According to the actress and entrepreneur, she never saw Sister Deborah at the concert as it’s being reported. She further requested to be left alone

“Don’t be tagging me to this stupid kind of stuff please I beg you!! I know see this person in question set… Stop this thing!! Leave me alone!! Seriously leave me alone” she replied under under a statement concerning the issue.

Earlier today, Sister Derby, ex- girlfriend of Medikal, who had a performance with the rapper at his concert yesterday, made a post suggesting to have been treated rudely by a female at the concert.

Bloggers including ourselves concluded that said person could be no one other than Fella Makafui but the actress has denied it was her.

You are Immature if you take beef personal: Sister Derby discloses.