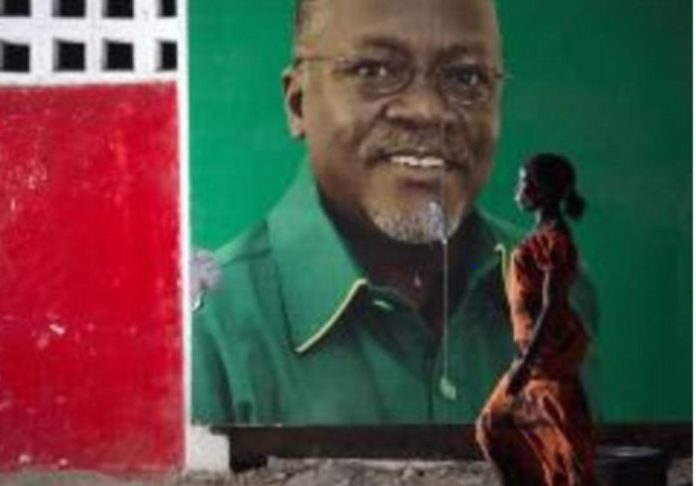 Today being Valentine day, the president of Tanzania, President Mr John Magufuli who has been encouraging people in his country for a long time to procreate has taken it a step further by banning contraceptive adverts on radios and TVs.

According to the President Mr John Magufuli, Tanzania needs its people to do their bit in increasing the countries populations. The government blames the easy access to contraceptives as part of the problem in people not having many kids.

Contraceptive adverts encourage people not to have children and the lack of children will impact the countries economy in the future.

The president called contraceptive users lazy and admonished anyone advocating for the use of contraceptives. He said those people are giving bad advice.