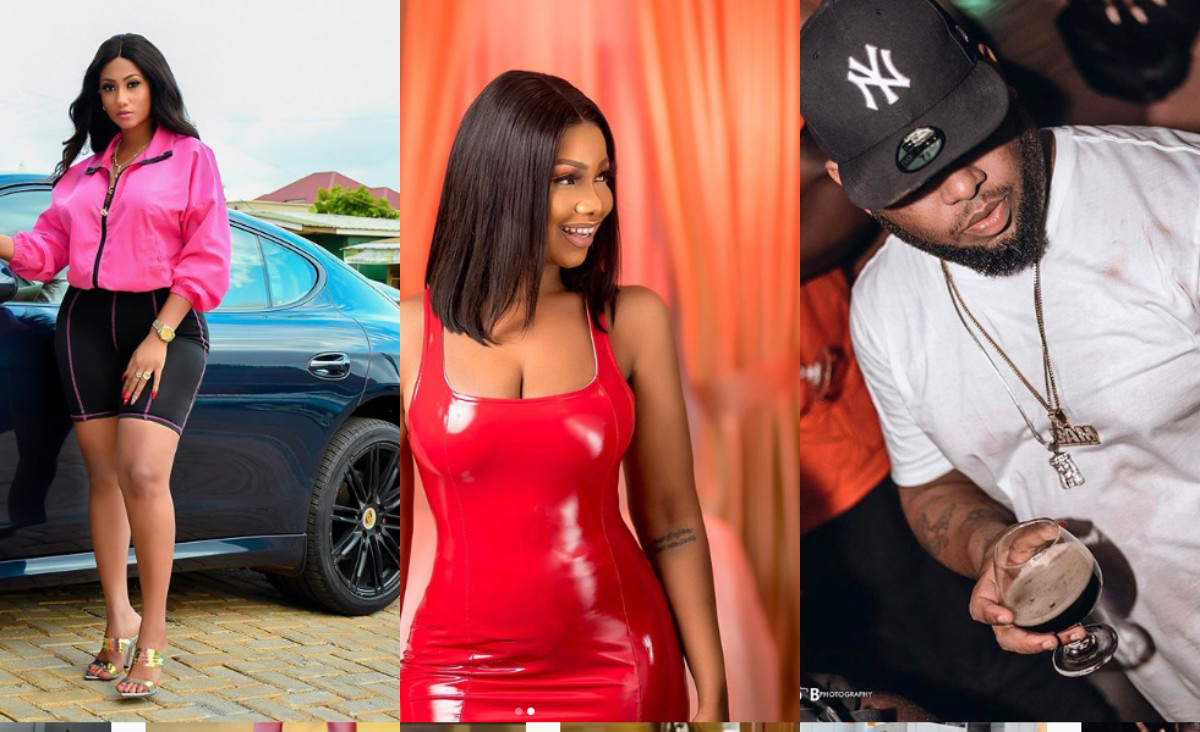 The Big Brother Naija star, Tacha to touch the soil of her mother land for the first time. Club ONYX will be a meeting point for the star and her titans come 1st December, 2019.

Hajia4Real coming could include Afia Schwar, Moesha, Akuapim Polo and other celebrities artistes who supported Tacha during her stay in the house.

Big Brother Naija 2019 reality show is over but her fans are finding ways to stay in touch with their star.

Due to that, the reality star has taken the opportunity in the form of thanksgiving to meet up with her fans around Africa, she has managed to meets up with her fans in three states in Nigeria; namely Lagos, Abuja, Port HarCourt and recently made a swift stop at Benin, the welcoming was unbelievable.

Fans of Big Brother Naija star and most trended celebrity in Nigeria Tacha, have these force behind her called Titans. These titans have composed their own anthem for her, pledging to be loyal to her any day, anytime.

The reality star, rise to stardom has flabbergasted her narcissist, why? Yes, because their wish for her has mounted to nothing, they wanted to see her scold in, ditched and deserted after the show.

They saw her to be uncouth, bad-mannered and rowdy and will regret whatever she did in the house, meanwhile her fans saw something different, they saw a loyal, beautiful, fearless, kind hearted who doesn’t take nonsense and no for an answer. They saw it to be misconception and misunderstood on their favourite behalf, because of that they conscientiously stood for her and she hasn’t let her titans down.

Coming to Ghana seems to be a great pleasure and opulence for her and her fans, Ghana’s richest and renounced personality and company Osei Kwame Despite and Despite group are in collaboration to host her for the media rounds she will partake.

Hajia4Real and D-Black are also hosting her and titans, come 1st December at 11pm not forgetting Ghana’s respectable media personality Abeiku Santana upcoming interview with her.

Ghana await their own, the rejected stone has become the head stone of the corner.