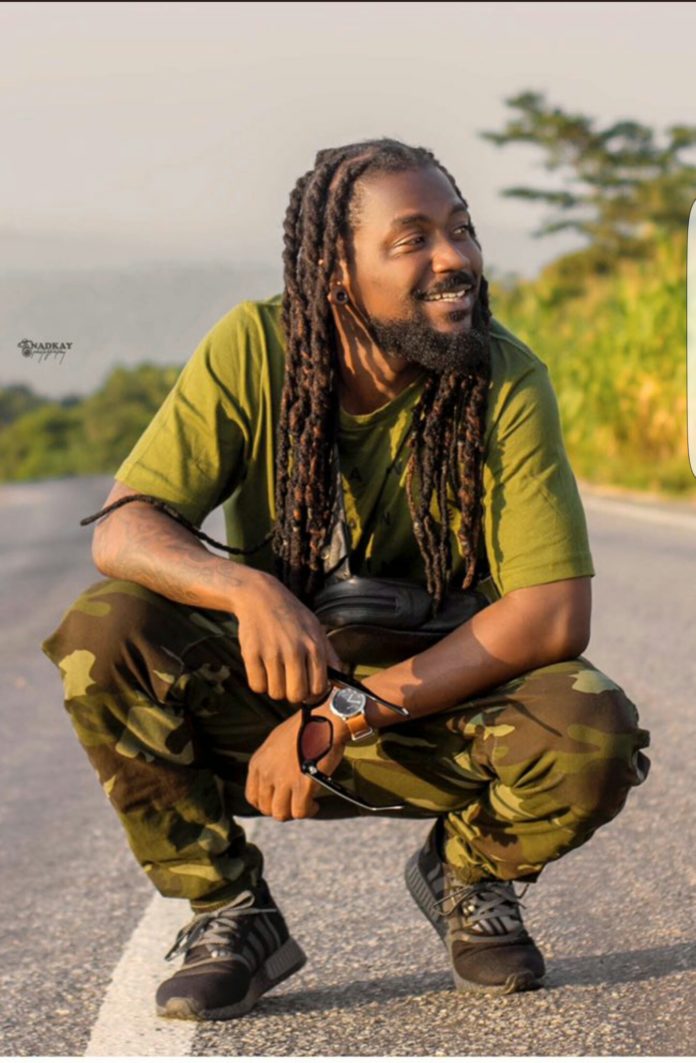 Reacting to that assertion by fans of Sarkodie, Samini responded that;

Now, Samini’s boy, Deon Boakye wants to have Sarkodie on a song, and Samini has asked Sarkodie to feature for his boy, and this request from Samini didn’t go down well with fans of Sarkodie.

Check these Screenshots out for more;