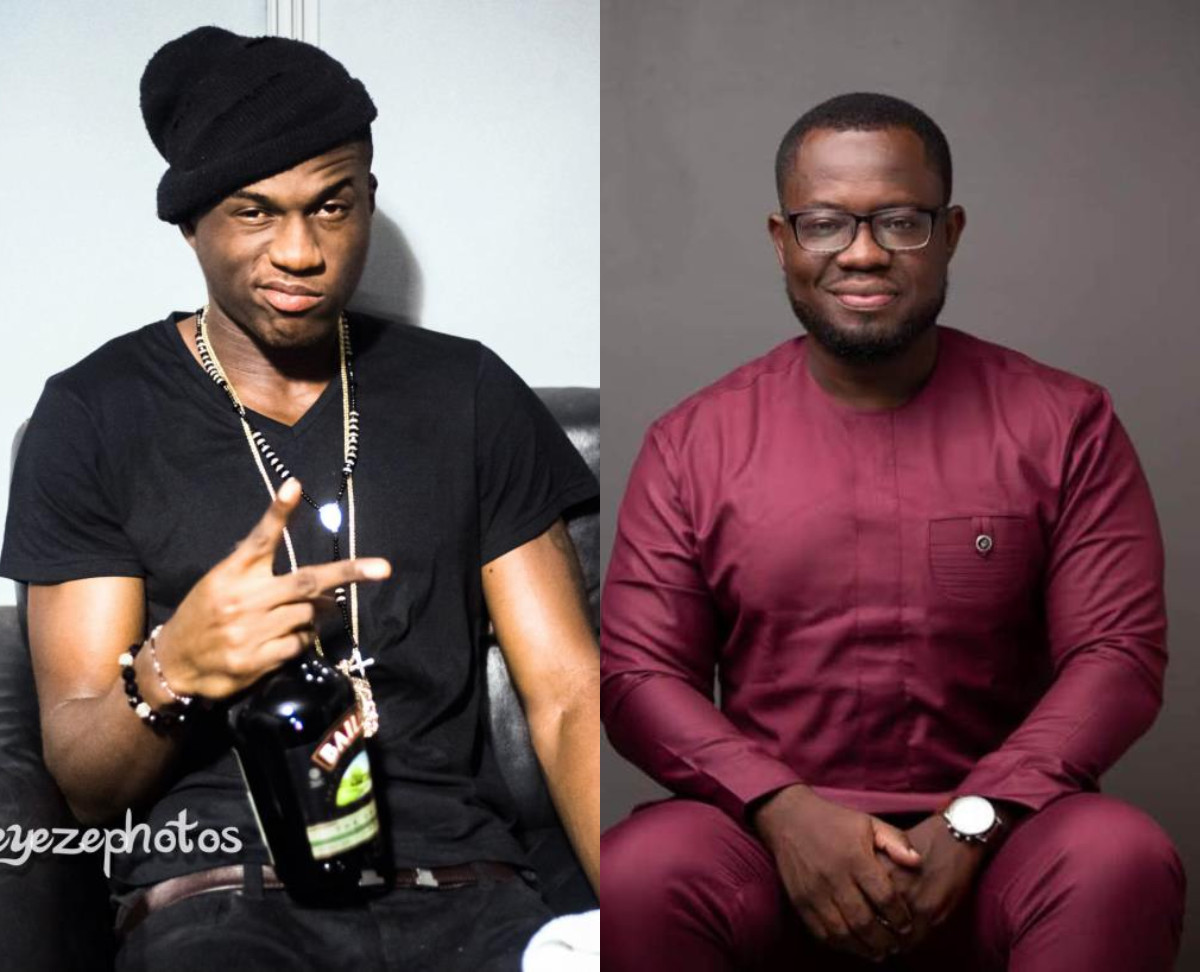 Ghanaian rapper Joey B has described 3FM’s Giovani Caleb decision to prank him on his show as very stupid.

According the “stables” hit-maker who looked not too amused by the radio stations decision to prank him, he is human and has a temper which could have led to anything happening in the studios of the radio station if he hadn’t kept himself together.

Speaking to Andy Dosty of Hitz Fm, the rapper said “ I went to one radio station that did a prank on me, which I found very stupid. To be honest, I am a human being. I have the temper. You don’t do things like that. Anything could have happened. I was angry but I had to keep my cool.“

Three weeks ago, Giovani Caleb and Berla Mundi pranked the rapper when he visited the studios of 3FM for an interview. An individual purported to be a military officer popped into the radio station claiming Joey B has had an affair with his girlfriend.

But it seems, the rapper still founds the prank unacceptable as he made mention of it today on Hitz FM.