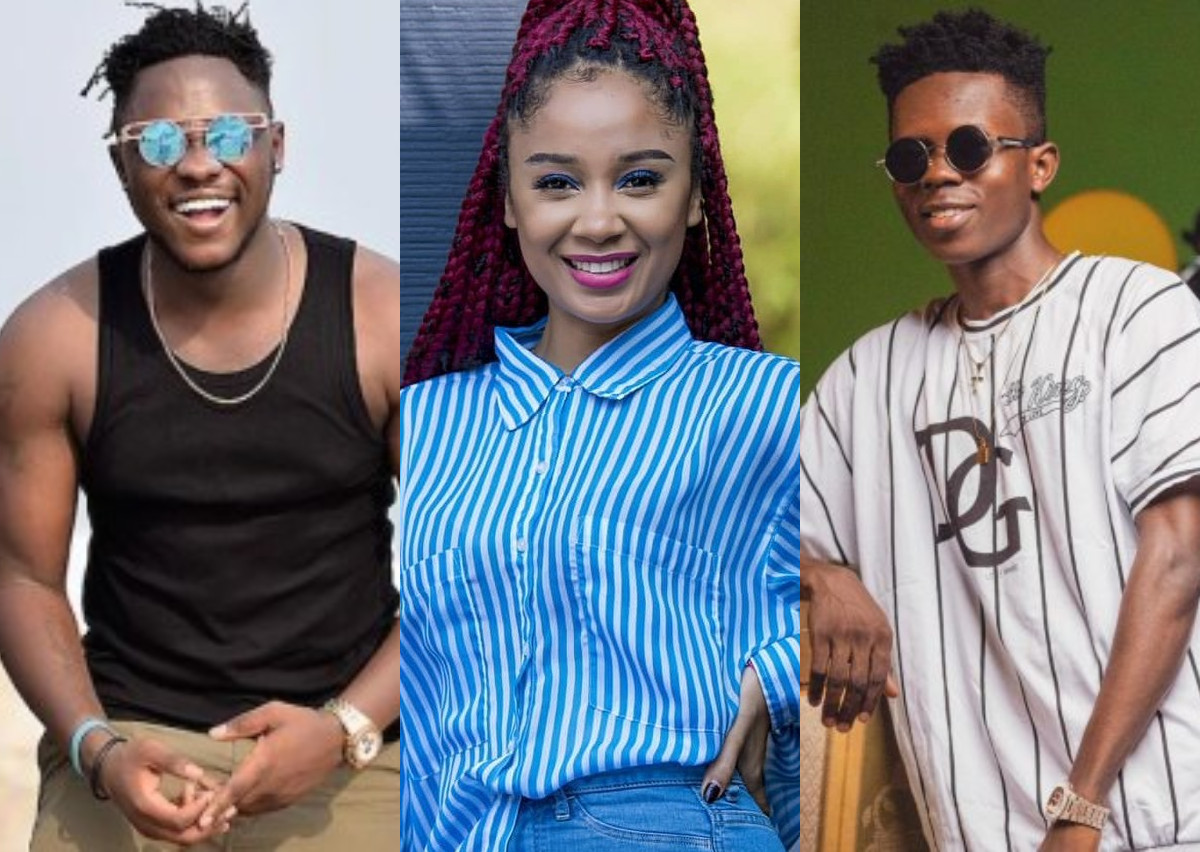 AMG artist and reigning VGMA rapper of the year, Medikal has said that his performance Sister Deborah at his concert “Welcome to Sowutoum” was not planned but spontaneous.

According to the rapper, he did not plan earlier before the show to perform with his ex girlfriend Sister Derby but it was something which just happened. The “omo ada” hit-maker also revealed that he has a collaboration with Strongman coming out soon but he is yet to add his verse on the track.

“it wasn’t planned it. it just happened. its entertainment. someone like my brother strongman, he also came to the show. we have a some we about to drop. we have something cooking. i am yet to put my verse on it so Ghanaians should expect something big” he told Andy dosty on Daybreak hit on Hitz fm

Fans of the rapper were left in awe mixed with excitement when the ex-girlfriend of the rapper joined him on stage to sing their hit song “too risky”.

Stongman, who once had a beef with Medikal also made an appearance during the concert to show support and echo the unity that exist among the two rappers