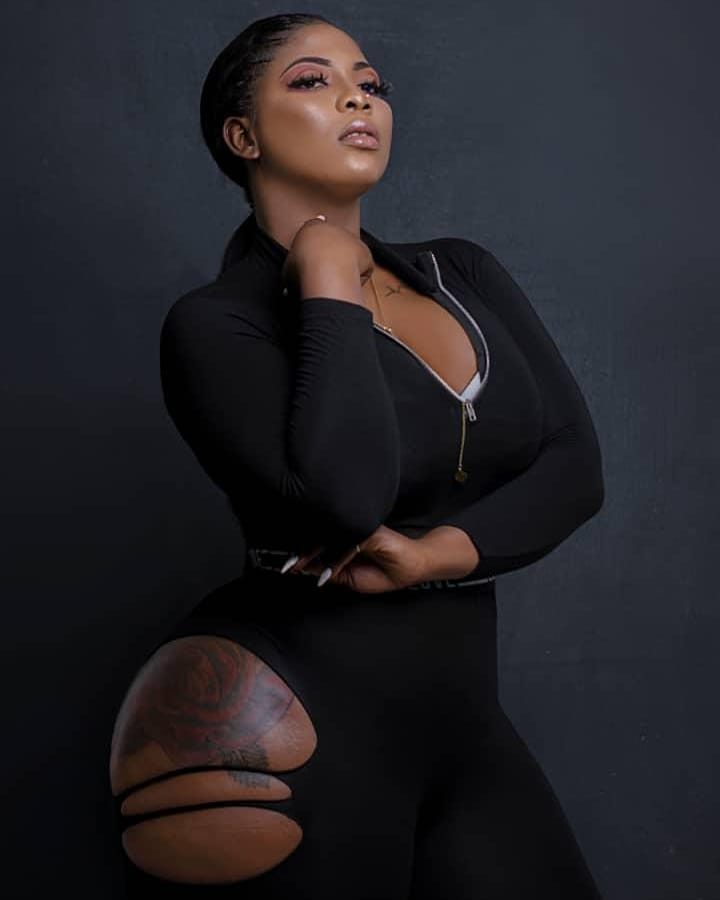 Ms Forson ,who is now under the Black avenue Muzik after her short stint with Rufftown record in a series of interviews, laid some damning accusations at her former boss.

The singer in her interviews, accused Bullet of giving the songs she wrote together with him to his new artiste Wendy Shey.

The curvy singer did not only end there, she went further to blame Bullet for the fall of her first marriage and also revealed she was requested to fund her career with $50,000 .

Bullet through his lawyers, wrote a letter to Ms Forson demanding a retraction and apology or face him in court.

Ms Forson’s camp upon receiving his demands, obliged and sent a letter of apology to Bullet.

The singer however, maintained that Bullet advised her against being married and doing music.