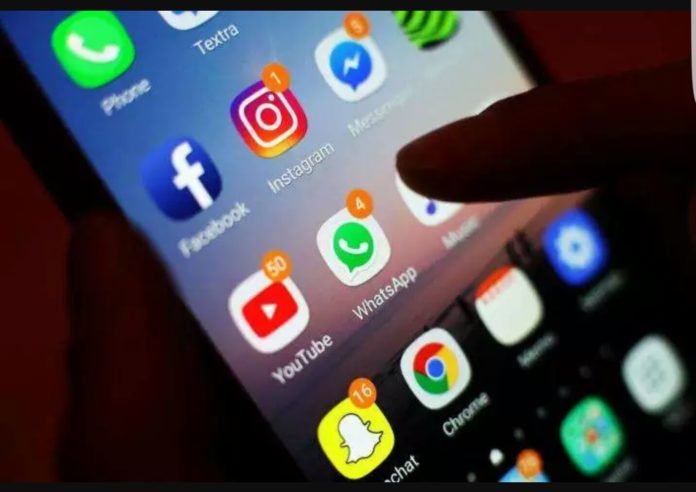 In a late evening televised address, the Health Minister, Kwaku Agyeman-Manu, confirmed Ghana’s worse fears for some time now: coronavirus has been recorded in Ghana.

Flanked by the Information Minister, Kojo Oppong Nkrumah, and the Director of Public Health at the Ghana Health Service (GHS), Dr Badu Sarkodie, the Health Minister said the two cases were confirmed on Thursday, March 13, 2020, at the Noguchi Memorial Institute of Medical Research.

According to him, the two persons infected by the pandemic had just returned from Norway and Turkey and that they were imported cases.

“Both patients are currently being kept in isolation and are stable. We have initiated processes for contact tracing,” the Minister said.

The announcement on Thursday follows a similar late evening address by the President, Nana Akufo-Addo, the previous day in which he had stated that with the fast-spreading infection recorded at all three of Ghana’s immediate neighbours – Togo, Burkina Faso and Ivory Coast – “by the law of averages”, Ghana would soon record its first case.

He then announced the allocation of $100 million dollars to fight the virus in the event of an outbreak in Ghana.

But after Thursday’s announcement that there were two cases in Ghana, many Ghanaians have seems to have become suspicious of the government.

Many comments on Facebook and Twitter – some from respected persons in Ghana – seem to suggest that the government had known about the confirmed coronavirus cases in the country long ago but had deliberately delayed the announcement.

None of the comments, however, offered an explanation to why the government would delay the announcement.

Others also felt that the $100 million set aside by the government to fight the virus was too much and the budget had deliberately been hiked for parochial reasons.

Others felt that there were critical details missing from the announcement. For instance, some commentators wanted to know which flight the two persons with the virus had travelled to Ghana and their nationalities.

Read some of the social media reactions below.

If I die, tell my babies I tried hard doing my job- NY surgeon cries for PPEs (Covid19)