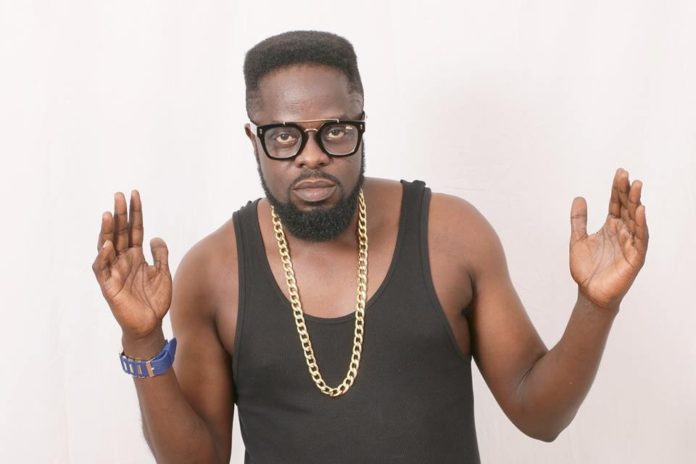 Popular Ghanaian highlife musician and former VGMA artist of the year, Ofori Amposah has said his songs are far better than some of the Gospel songs that are played on our airways lately.

Ofori Amposah has endured a considerable amount of criticisms after he declared he had been made a prophet by God and had decided to put an end to his love songs.

After his prophecies kept failing and his members kept dwindling, Ofori Amposah came to his senses and started doing highlife music over again.

“A Gospel song with lyrics such as ‘God why have you created me this way?’ and ‘I am suffering’ is such a silly song. If I talk about loving your wife and staying faithful to her I believe I am preaching something better”.

“God is love and there is nothing wrong with singing love songs. I reflected upon all the positive things my love songs have accomplished and decided to come back and continue giving Ghanaians great love songs” he further explained.

Without leaving no stone unturned, the failed prophet added that, the church was full of hypocrites.

“the church is full of hypocrites and the men of God are into all sorts of things. If you look at what is going on in the church you will not even go to church or worship God”.

However, Ofori Amposah refused claims that his relationship with God was on a downward slope.

According to him, he’s still close with God.

Confused? Ofori Amponsah Spotted In A Studio Recording A Gospel Song; Is This A Come Back Into Ministry?