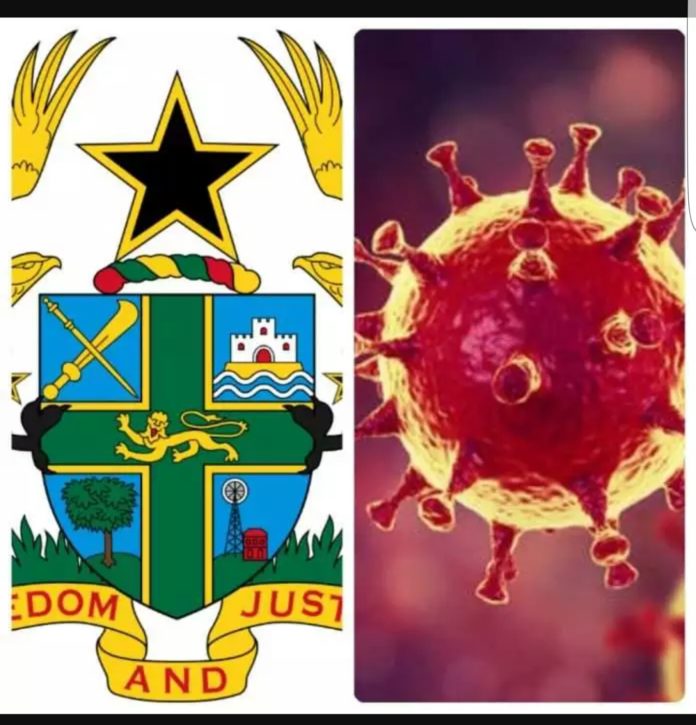 One more person has died of coronavirus in Ghana bringing the total number of recorded deaths as a result of the virus in the country to two.

Also, the number of confirmed cases has risen to from 24 last night to 27, the health ministry has announced on its dedicated website.

It is unclear the exact location of the deceased person since cases are being monitored in both Accra and Kumasi.

ALSO READ  Sabotage or Not. How Nigeria 'stole' Cardi B right under the nose of Ghana. My convo with a Kenyan

According to the Ghana Health Service: “All the twenty-five (25) confirmed cases are receiving treatment in isolation. Among the confirmed cases, twenty (20) are of Ghanaian nationality, majority of whom returned home from affected countries. Seven (7) are of other nationals namely: Norway, Lebanon, China, France, UK.

“In respect of contact tracing, a total of 598 contacts have been identified and are being tracked. One (1) of the contacts developed symptoms and has been confirmed positive.

“Nineteen (19) people have completed the 14 days of mandatory follow up”.

China, Italy, Iran, Spain and Germany have suffered the highest number of infections.

The current death toll suggests 4 per cent of patients who catch the virus die from it.

But experts say the death rate is probably lower than that because the true number of infections is much higher is far greater because some countries, including the UK, are only testing people hospitalised by the illness.

Summary of the Restrictions Imposed on Selected Areas in Ghana by Government for 2weeks.