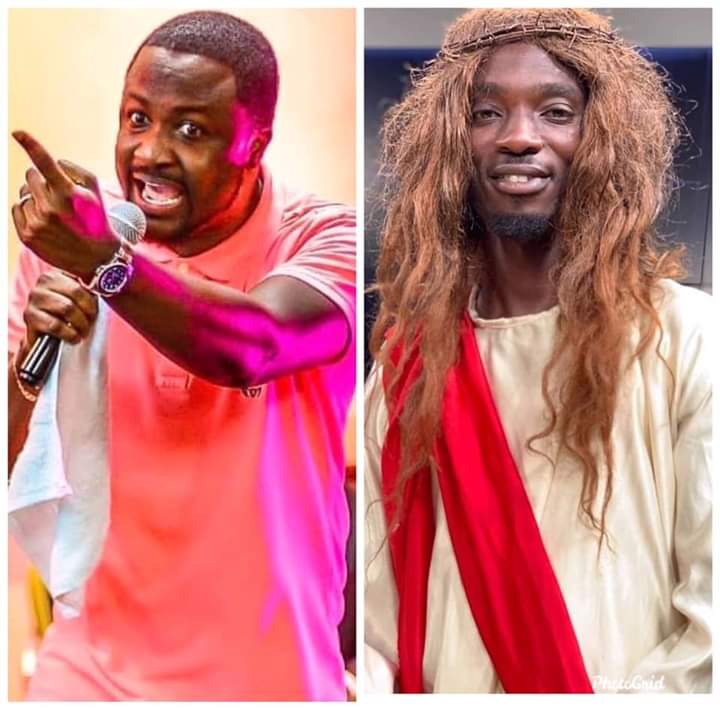 The man of God, who is also the president of the Brian Jones Outreach Ministries in London described the skits of the actor as a mockery of God and called on Christian youth to rally behind him against the works of the actor.

His plea was echoed by actress Joselyn Dumas who also said Mmebusem videos were blasphemous and a disrespect to the creator.

So we decided to check on the man of God’s crying point, where he made those statements to be certain if he still stands by his condemnation or not.

Apparently, Rev Brian Amoateng just after some few days, has deleted his post.

Now the only conclusion we can come out is, either the man of God has given up on his fight or upon a sober reflection has realized his call was needles in the first place