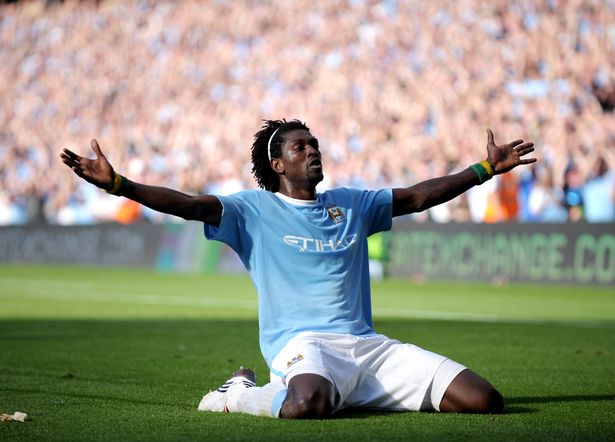 Newcastle United, Aston Villa and Brighton and Hove Albion are interested in signing free agent Emmanuel Adebayor before the end of the transfer window, the Sun has reported.

Premier League trio are keen on reinforcing their frontline with the 35-year-old who left Turkish Super Lig club Kayserispor in December.

In other news, Ajax playmaker Hakim Ziyech is a transfer target for Chelsea this month and ESPN claimed he is top of Frank Lampard’s wishlist.

Ziyech is a key player in Erik ten Hag’s team and has contributed eight goals and 16 assists across all competitions this season.

The Morocco international is also attracting interest from Manchester United but the Blues are ahead of their Premier League rivals in the pursuit.