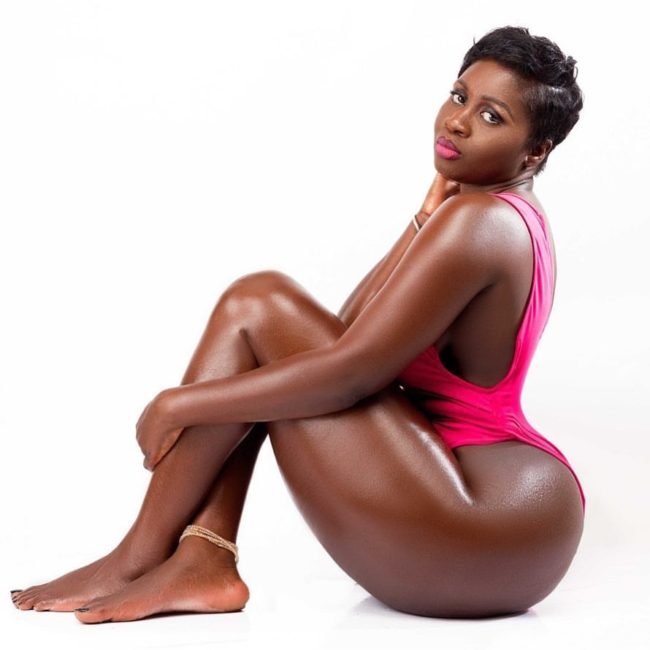 Gambian born Nigerian actress, Princess Shyngle has detailed for the first time what actually forced her to dumb her new boyfriend of Senegalese origin living in the United states of America.

There have been rumors that the actress caught her man banging another woman and had no other choice than to pack her bags and baggage and leave him in the states.

However, the figure eight looking actress has denied ever catching her man in bed with another woman but basically her reason for breaking up with him was because she found out that her man had another mistress he has been frequently chatting and speaking with.

According to the actress who once upon a time admitted on live TV that she once had a fling with Michael Essien, she never caught her man having sex with another woman.

“I never caught him having sex with any woman neither d i have any proof that he had sex with another woman but i have proof that hes been talking and flirting to other woman and that’s considered cheating to me” she responded to a post on Instagram.