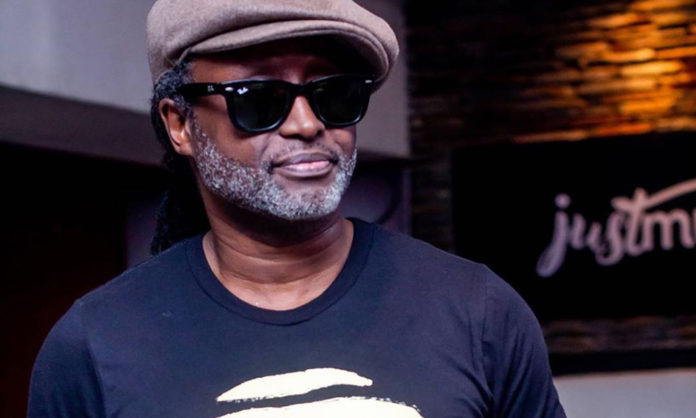 The grand papa of Ghana rap, Reggie Rockstone has reacted to Shatta Wale’s interview on Tv3 where the dancehall artist threw a blip shot at the ace rapper.

Shatta Wale in an interview on Tv3 said that Reggie Rockstone had made no impact from bringing rap music into Ghana.

But responding to his comments after a number of Twitter users brought his attention to it, Reggie Rockstone the dancehall artist words were taken out of context. He added that, this was not the first time Shatta Wale had made that comment

“It was a figure of speech and not the first time he has expressed this lol it is debatable tho since the very foundation of all youth oriented movement was via rap tho! Dance hall inclusive ( dance hall and rap are FAM) from the inception of HIPLIFE dance hall was moving with her” he tweeted