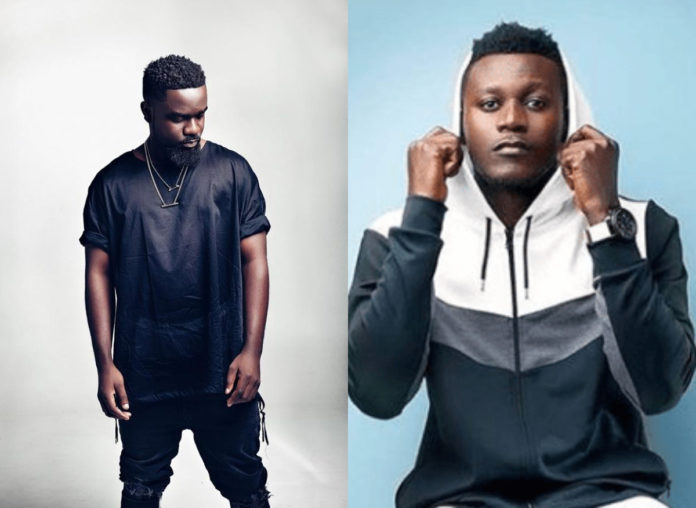 After Sarkodie song featuring Castro hit 70M views on twitter , many have taken a keen interest in the rapper’s views on Youtube and streams.

One person who seems to have done a thorough perusal of Sarkodie’s music views and streams is Joshua of Keche.

According to the rapper of the group,Sarkodie’s rap songs doesn’t do well compared to his Afrobeat and azonto songs. Joshua added that Sarkodie Hiphop album, Alpha, didn’t do well so he had to do Black Love.

“the songs that gave Sarkodie name and power online are not his rap songs. He doesn’t breakthrough like the one with Rudboy and Castro. Typical rap will not get you anywhere. Sarkodie’s biggest song is Adonai with Castro and the one that took him to the world is you go kill me. His Alpha album didn’t blow until he did his Black love” he told Abeiku Santana of Okay FM

What Joshua failed to know is, Black Love was recorded years before Alpha and that Alpha was just a teaser for the fans.