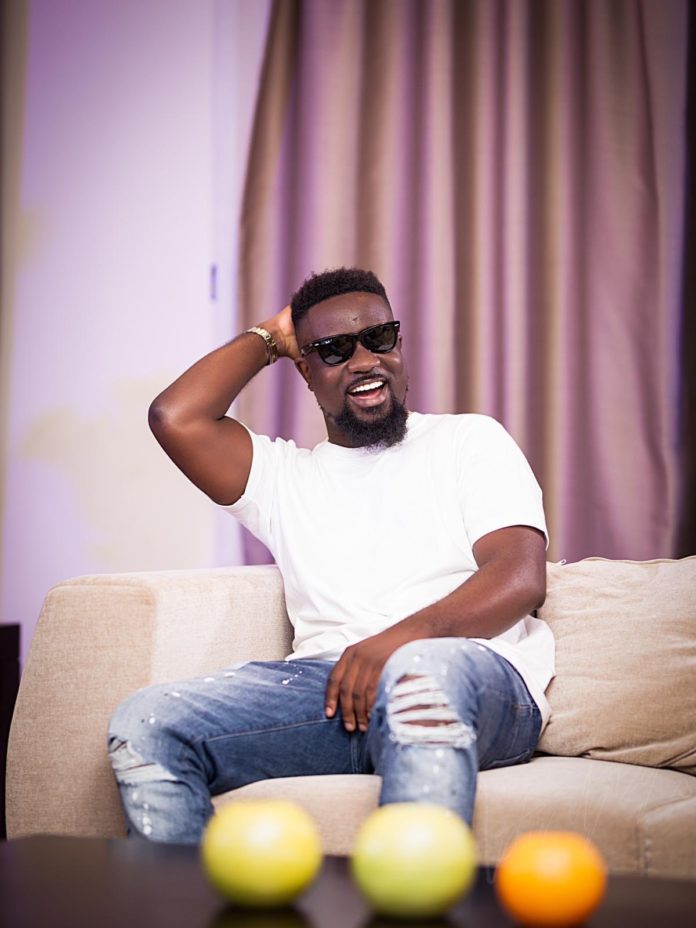 Multiple award winning rapper and father of one, Sarkodie has finally released the track-list on his Black Love Album.

The album comprises of 15 songs ranging from already released tracks to the ones that are yet to be air-played for the first time. This includes Can’t let you go with King promise and Party and Bullshit with D’onea and Idris Elba.

The album is scheduled to be released to the public on Friday the 20th of December.

To keep the euphoria going, Sarkodie has made a pre-order of the album.