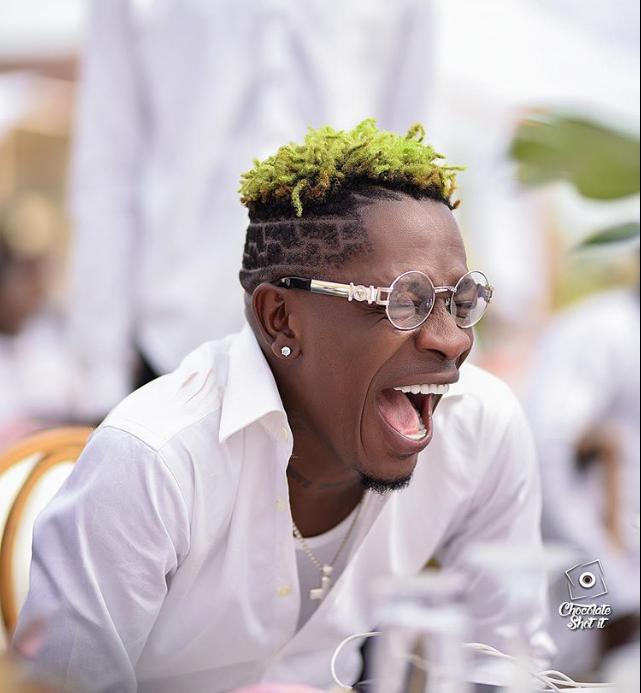 Shatta Wale’s silence on this issue was quite unusual, though expected. It was far from the usual Shatta Wale, who barks at the smallest of flies that crosses his path. However, his silence was also expected because Stonebwoy and he are now back to being good friends.

Moreover, yesterday you would have come across Stonebwoy’s controversial tweet about Shatta Movement (SM). His tweet was accused of insinuating Shatta Wale’s SM fans are thieves. Though the said tweet from Stonebwoy, which was in reply to another tweet about a thief caught at Teshie got SM fans blasting Stonebwoy. Their boss, Shatta Wale rather gave it a more diplomatic approach, by remaining mute.

However, Shatta Wale on the low gave Stonebwoy an equally epic reply. Though not directly at Stonebwoy, Shatta Wale’s post was a direct reply at what Stonebwoy was alleged to have insinuated. Take a look at what Shatta wrote:

Shatta Wale wrote this, hours after Stonebwoy’s tweet, but it can be seen as a direct reply to Stonebwoy.

Shatta Wale in that post was encouraging his fans, SM that whatever they may be doing now as work, will surely pay off. Which is quite contrary to what Stonebwoy was being accused of insinuating in his tweet.

Meanwhile, it is a direct reply to Stonebwoy because Shatta Wale was seen to have downplayed whatever Stonebwoy said. And went ahead to tell it to his face that, his fans work and whatever work they do will surely pay off.

However, Shatta Wale’s post on a much safer side could also be interpreted as a mere motivational message to his fans. Which may or may not be the case.