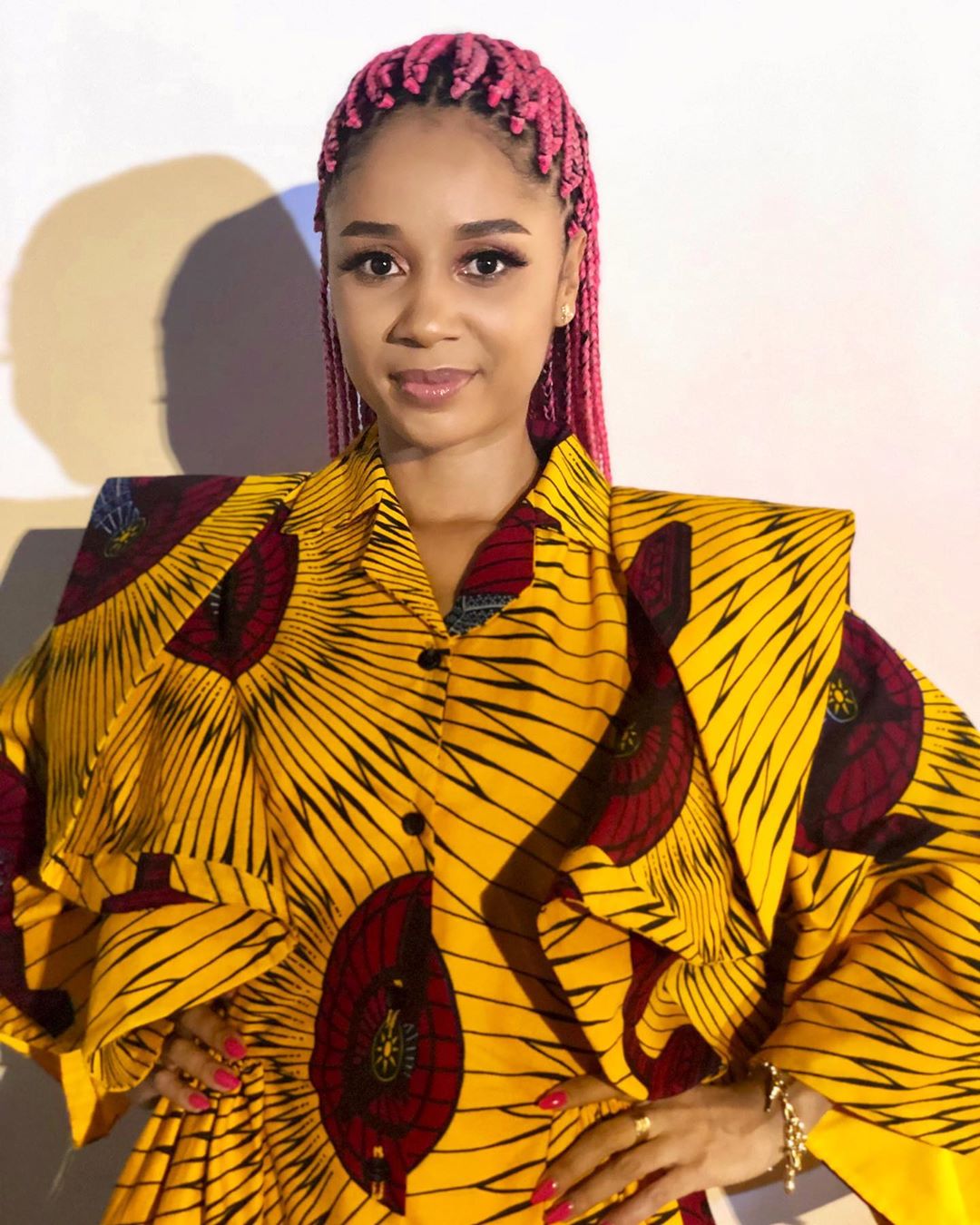 Over the weekend, social media went wild over a statement Sister Deborah made on her Instagram story.

Even though the singer didn’t mention any name, it was insinuated that her comments were an attack on Fella Makafui, her ex-boyfriend’s new boo.

Sister Deborah described a female she came into with that day as someone who looked at her with a hateful look and wondered how that person could hate her that much.

The “Obama” hitmaker has however come out to disperse rumors that her words were an attack on Fella Makafui.

According to the Singer, her post were made earlier before she even attended the “Welcome to Sowutoum” concert. So it was not in anyway an attack on any entertainment person.

“This post was made Saturday morning. Morning oh morning. I was not referring to anyone in the entertainment industry. Thanks”