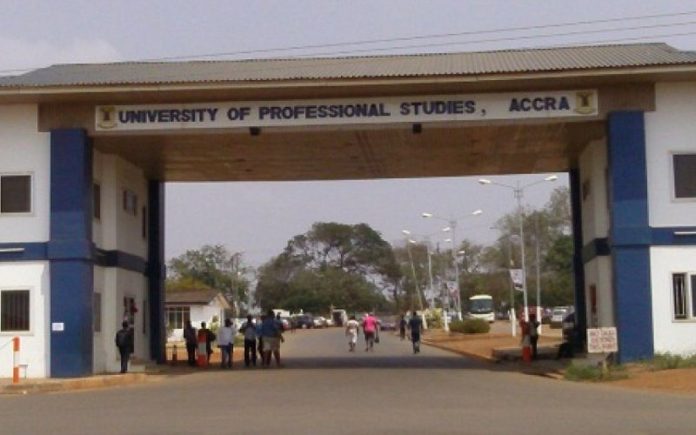 A statement purported to becoming from the SRC woman’s commissioner of the University of Professional Studies has called on the public to desist from spreading a leak nude video of one of it female students.

According to the letter, one of their students whose name is being withheld for now, was blackmailed by some individuals with her nude video since December last year. The letter reads that, though the culprits have been arrested, the video was however leaked into the public domain.

Though the letter failed to explain the purpose of the video; thus whether the victim was sending it to a lover or recording it for herself, the SRC woman’s commissioner is asking everyone to show the lady support during this period instead of condemning her.