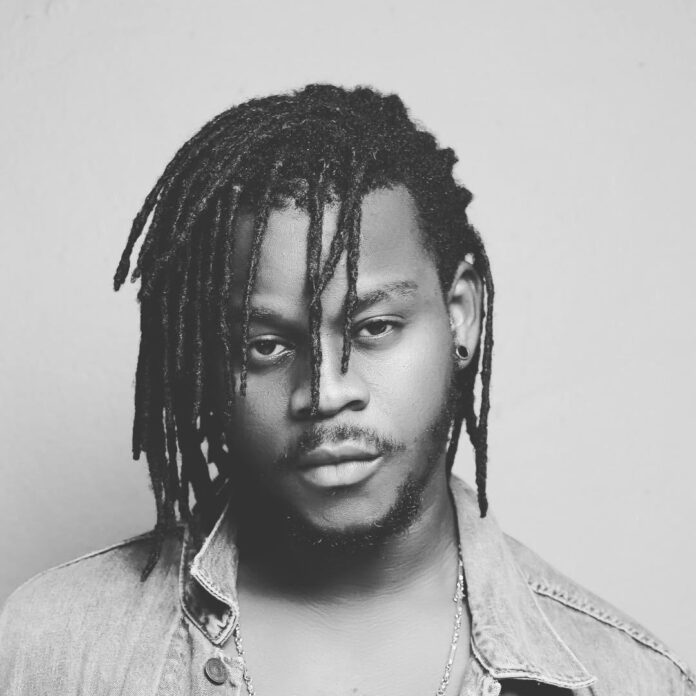 Dancehall artist, Jupitar has said that the industry players and haters of Shatta Wale have redirected all the hate and the dislike they have for the “Already” hitmaker and have channeled it to him.

The Ghanaian hasn’t had it easy on social media these past few days. He has come under intense criticisms, trolling and insults over a comment he made concerning Stonebwoy and his upcoming Asaase Fm sound clash he has with Shatta Wale.

The “money box” hit-maker had deduced that, it would have been fair for Shatta Wale to battle Samini in the sound clash while he rather face off with Stonebwoy. He was heavily bashed on social media for those comments and was described by the fans of Stonebwoy as a hater.

To disclose he wasn’t an hater, Jupitar on Okay FM revealed how he once gave Stonebwoy his uniform to wear when shooting a video some years ago.

Seems this also was taken lightly by a section of Ghanaians especially the fans of the Ashaiman based musician and he was dragged on social media for it.

Jupitar has come out to say he is only being hated for his unflinching support for Shatta Wale. He posted on twitter “They’re directing all the hatred they have for @shattawalegh on @JupitarOfficial just because JUPITAR is loyal to Shatta from way back and still give him that respect. Trashy industry but Jah is Greater than di wholla dem. #ETF#SM#AllOut“