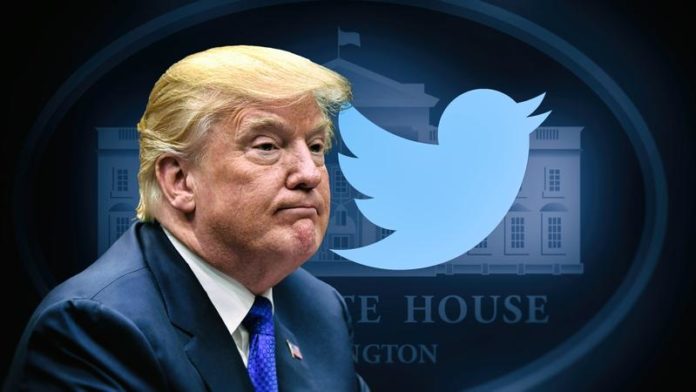 President of the United States of America, Donald John Trump Jr, set a new record on twitter for the most tweets made by a president yesterday whiles the House Democrats made their opening arguments in his impeachment trial.

According to Factbase Feed, a data firm that tracks Trump’s tweets, speeches and daily activities, the president had broken his previous record by tweeting 132 times as of 6:20 p.m dwarfing his previous personal high of 123.

“And, for your information, we have a record as of 4:25 pm on @realDonaldTrump. The most tweets of his presidency at 125 and counting. The most retweets ever at 110 and counting. Closing on the all time record set in 2015… “

Most of the president tweets were retweets from his base and people who share in his views while his impeachment trial was going on.

He also sent a handful of original tweets, including one announcing he would attend the March for Life rally on Friday and another mocking Democratic presidential hopeful Tom Steyer.

House Democrats impeached Trump last month on charges of abuse of power and obstruction of Congress, and the seven managers began making their case to the Senate on Wednesday. They are expected to continue with opening arguments into Friday, with the White House giving its defense the days that follow.

COVID 19: Denying WHO Funds A Tragic Mistake _ Mahama To Trump