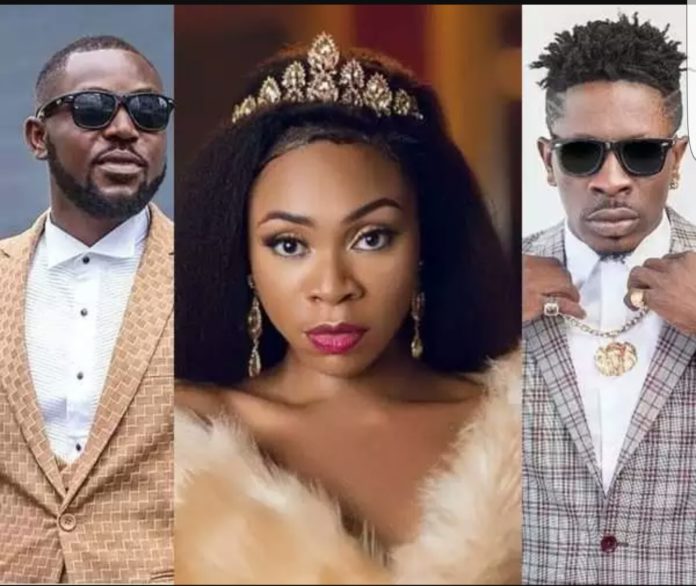 Ex-Girlfriend of Shatta Wale, Diamond Michelle, prominently known as Michy has responded to the peace made between the self-acclaimed Dancehall King and Yaa Pono.

Shatta Wale in a video announced smoking of the peace pipe with Yaa Pono and exhorted fans to cool it when artiste are beefing one another.

In any case, Michy responded to the harmony made between Shatta Wale and Yaa Pono in a comment she made on @ronnie_is_every_where_ Instagram post and She was by all accounts perplexed.

Michy was dragged into the beef between Shatta Wale and Yaa Pono when the latter made condemning claims against her.

‘ We will talk about Infinity later’ -Shatta Michy react