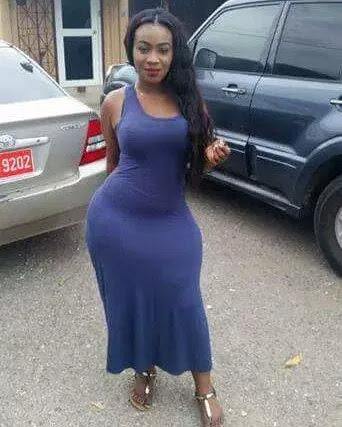 An hilarious audio in which a WhatsApp girl was begging her group members for transportation back home has gone viral and has left everyone who listen to it in laughter.

Apparently the unidentified lady is part of a whatsapp group in which the ladies hookout with the guys in the group for sex in exchange for money. This seems to be the modern day prostitution whereby the ladies refuse to stand by the streets like previously.

Unfortunately for this particular girl, her client, who was also part of the group had a sinister objective.

He lured the girl to a hotel in Dodowa. The girl who resides in Lapaz, had to travel all the way to Dodowa for sex.

According the voice on the audio, the lady revealed that, she was taken to a hotel by the guy and was given some hot sex. When she demanded for her payment, the guy convince her to wait till its morning.

The guy then engaged her in another bout of sex;- the doggy style. According to the girl, the doggy style caused her to fall asleep only to wake and realize the guy had run away and deleted himself from the Whatsapp group.